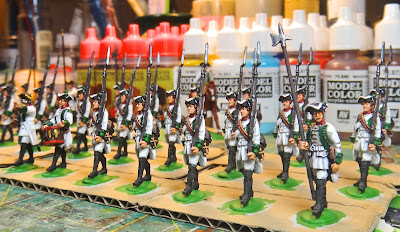 Not completely dead here in the Grand Duchy, just pulled in too many directions by "life" these last several weeks.

Nevertheless, I have managed to get my version of Austria's Wied Infantry to the detailing stage.  Still lots of little things to take care of for all 60+ figures, including the flags, but many of these are small enough that we are talking a slight touch of the brush to leave color behind (Buttons anyone?), and Bob's your mother's brother.  In theory at least.

Plus the inevitable and invariable touch-ups and clean-ups.  Looking at the photos, I need to clean up the dark brown musket stocks to cover areas where I went outside the lines with gun metal on the musket barrels for instance.

And The Young Master has suggested a battle or two during Christmas week.  Good man!  He is always hankering after a larger affair though, so I am thinking a preliminary skirmish followed by a larger set-piece.  What do you think?

In other news, the fall semester/term is winding down, so besides a couple of committees, some collaborative writing with a colleague, and finalizing a pilot study for next semester, I should have a bit more time for painting shortly.  He said.

I've also included with this post a few Advent images from around the Grand Duchy.  We tend to keep things relatively understated here in the run up to Christmas, but it is starting to feel kind of festive at Chez Stollen.

Apropos that, The Grand Duchess and I spent yesterday evening drinking a bottle of Italian red by the fire and chatting about all manner of this to soft seasonal German choir music in the background.  It was a delight.

Today (Saturday) The Young Master tests for his Black Belt Recommended status in Tae Kwon Do.  If he makes it, he will enter the final six months of training toward his black belt, with testing for that in June 2023.

We also have a gala dinner Sunday evening for the various Tae Kwon Do students and their families at a local hotel.  Time to pull out and dust off the evening attire! 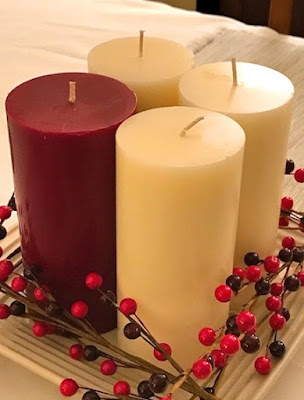 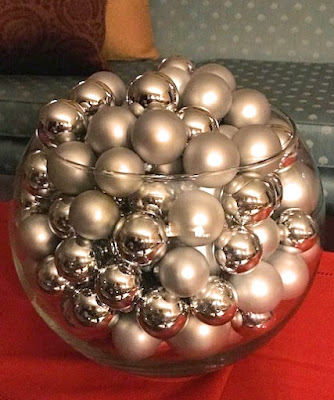 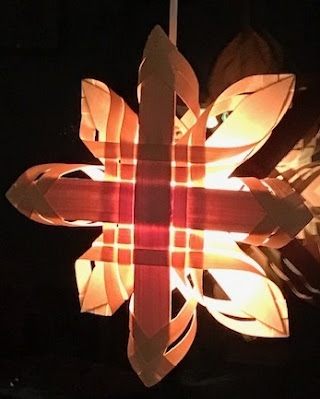 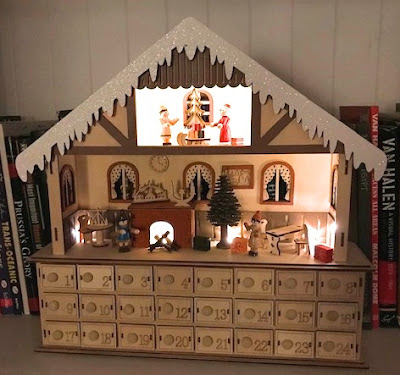 david in suffolk said…
Looking good - has the Grand Duchess baked the traditional Stollen yet?
Have a great Xmas, and good luck in your battles with the Young Master..

WSTKS-FM Worldwide said…
Thank you for your kind words, David! Not quite yet. The Grand Duchess usually bakes one about the 18th or 2oth to carry us through to New Year's Although once, I did manage to wheedle a second one out of her, but multiple stollens within a couple of weeks of each other are not, shall we say, kind to the waistline.

Warm Compliments of the Season,

David said…
Coming along very nicely. They will make a splendid unit. I am impatient to see them with flags! :-)

Compliments oif the Season to you and yours too. It sounds as if you have got off to a good start...

Comfortable Rules for Games of Glossy Toy Soldiers in the Old Style. . .

July 09, 2022
Introduction A Tangled Mass is a game of toy soldiers in the old style, set more or less in the middle part of the 18 th century.   Our miniature forces are colorful and, we hope, glossy.  Although the latter, like so much else, is up to the discretion of the players.   But it is the modeling, brushwork, and unit organization of hobby greats like Gilder, Mason, and Robinson that provide our visual touchstone and continue to inform "the look of the thing" even now. Tabletop armies in A Tangled Mass can be historic, semi-historic, or whimsically fictitious, but the more flags and mounted officers, the better.  Formations, while bearing some resemblance to their historic precedents, are generic: column, line, or extended order for lighter types.   Squares, while possible, are less common than during all of that later Napoleonic madness with its guillotines and Spanish ulcers.  And we'll simply choose not to mention patent leather dancing pumps, or that unseemly bedr
9 comments
Read more